A singer/songwriter with an affinity for weaving evocative lyrics and richly textured music, Drew McKay hails from the fringes of Vancouver British Columbia.

Beginning his musical journey at the tender age of 12, he spent his adolescence honing his craft with multiple local and touring acts. The years that followed saw him establishing himself with several projects, ranging from invested member to session player and sideman.

Over time Drew built a resumé of recordings and live performances that would catalogue his ongoing progression as a musician. While working diligently in service to his many collaborators, McKay also amassed a considerable amount of personal material.

Initially functioning as an avenue for creative outlet, the songs would be emblematic of his growing aspirations for independence and artistic freedom.

Now eager to find his own voice, McKay would team with L8R Records Inc. Owner and Producer, Dave Slote. Having frequently worked together on previous musical ventures, the pair set to the task of bringing a collective vision to light. The result would soon come to fruition as HEAVEN&HELL.

Unencumbered by typical industry restraints, both artist and producer sought a return to musical integrity. Carrying those ideals into the recording sessions they encouraged all contributing musicians to freely interpret how best to serve each song.

Joining forces with some of Vancouver’s best in Pat Steward, Shaun Verreault, Randall Burgess, and Darryl Havers allowed for an organic environment of artistic expression. This level of flexibility culminated into a dynamic and complex collection of music, while maintaining the highest quality of production.

In Moving forward, the record was brought to esteemed mixing engineer Sheldon Zaharko. In addition to offering a fresh perspective, Zaharko would also work alongside producer Dave Slote to respectfully cultivate and shape the overall sound of the album. Reaching out to acclaimed New York Mastering Engineer Andy VanDette, the final touches were made and the project completed.

HEAVEN&HELL represents the introduction of Drew McKay. It reveals a wholly unique outlook on the concept of identity. Embroidered with soaring melodies, diverse compositions, and compelling themes, it proves to be a thoroughly satisfying showcase of the artist’s talents as a songwriter. Influenced as much by blues and rock heroes of yesteryear as it is by the modern musical landscape, McKay delivers a stunningly authentic debut. The combination of earnest songs and outstanding production make for a very exhilarating record. One that merits repeated listens, HEAVEN&HELL is an album to get lost in. 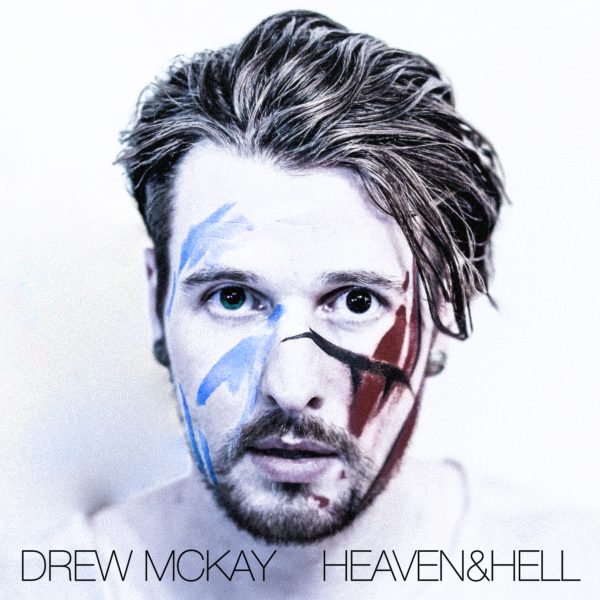 HEAVEN&HELL is a soul-searching endeavour that invites its audience on a journey through self-discovery. Examining the concept of identity, artist Drew McKay navigates the peaks and valleys of the human psyche with contemplative lyrics and deftly crafted musical arrangements. Paying homage to contemporary and classic influences alike, it colours outside the lines of Rock and Roll, bleeding into Blues, Soul, and even Pop territories. A daring effort, the album complements its varying genres with captivating melodies and memorable instrumentation. This rich musical tapestry is sure to make a dramatic splash as a debut to remember. 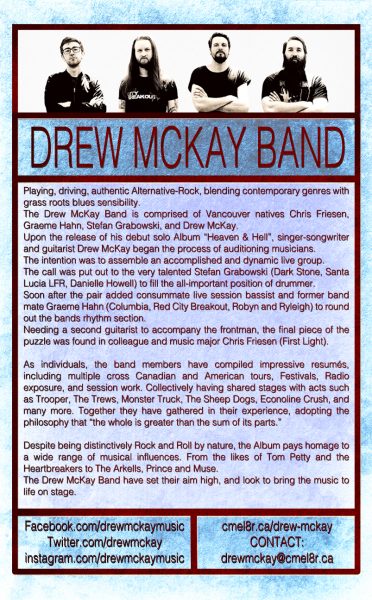 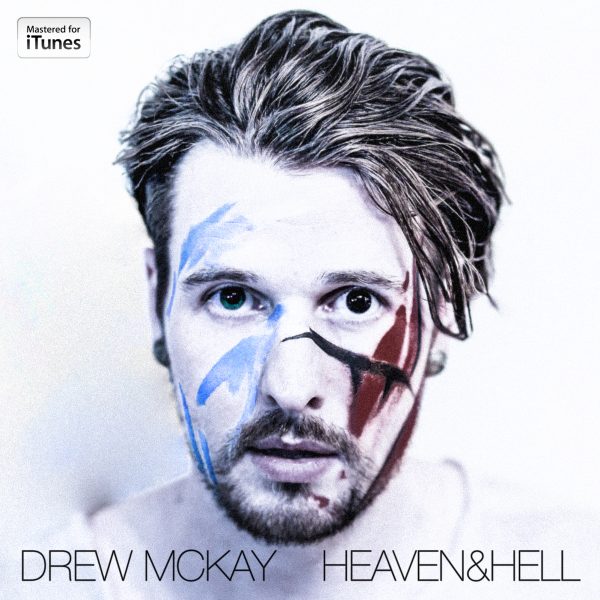 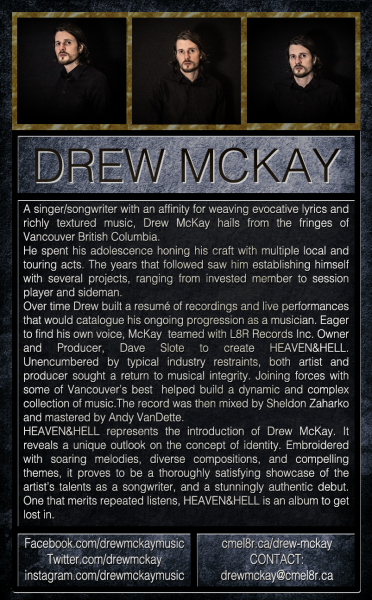