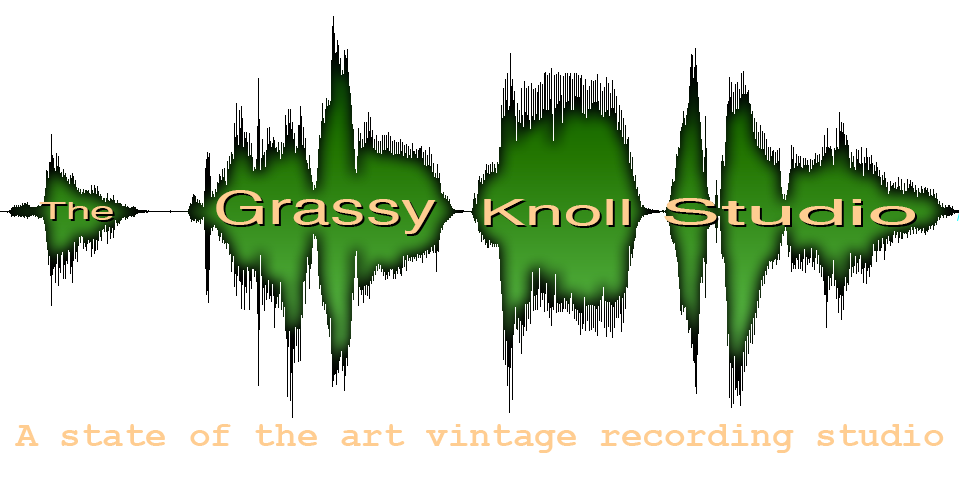 Using a mix of premium vintage and contemporary professional recording equipment, including an Otari MTR 100A 2” MultiTrack tape machine and the most common version of Protools HD,

The Grassy Knoll Studio provides a comfortable space for artists to engage, create and collaborate.

•All Equipment Maintained by Darin Sirovyak•

Some of our Clients

Dave Slote was born in southern Ontario . A creative from the start, his musical upbringing included piano, woodwinds, and percussion. In his early teens he performed with the Dofasco pipe and drum band as a piper, but has since embraced the drums as his main instrument of choice.

Over the course of years of involvement with various bands and musical projects, Dave earned himself a reputation as the band member ‘who did the sound,’ and discovered his love for sound engineering.

Dave is the founder of the Hot Sole Alumni Association and also assisted Kevin Williams and Garth Richardson with developing the curriculum and the initial set-up of  Nimbus School of Recording Arts.

Compelled to “follow the dream”,He began construction of his full-suite private recording and production facility, The Grassy Knoll Studio.

In 2012, The Grassy Knoll Studio was named one of Mix Magazine’s Top 10 Studios of the Year.

In his free time, Dave is engaged in the local arts community and enjoys pursuing his musical education. A true purist, he is known for being ‘Mr. Analog;’ as he would say: “serve the song, serve the project,” and “don’t fix it in the mix, get it right from the start!” 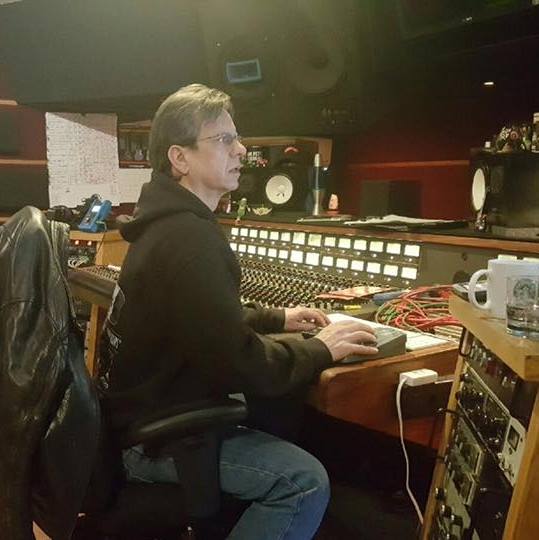 Testimonials
What Some Clients Are Saying

No ear fatigue and i love the wood"

I am a music teacher at a special needs school and had been working with a group of students ...It was my good fortune to hear about Dave and The Grassy Knoll Studio.

Not only is he very welcoming to my students, but he also goes over and above on their recordings, working on them until they sounded as good as professional musicians.

When I decided to work on my own project.  We recorded with three very different bands in a span of 4 days.

Dave was tireless with the set ups, recordings, editing and mastering.

And I am more than pleased with his help and the results of the album.   Dave has wonderful gear , a great sounding room, and vast experience in music production/recording.

He is exceptional working with both new and seasoned musicians.

I would work with him again and again.

Walking into the award winning Grassy Knoll Studio ,the control room is like walking into a 1980's time machine and the state of the art live room is contemporary yet comfortable.

What impresses me most however ,is Daves obvious passion to serve my project and become part of my team without compromising professional standards. GrassyKnoll is my goto production place.

The pure enjoyment of the art of creating music, vibe and trust. Which is overall imperative to the success of any artist.

This studio has it all. The mixture of analog and digital is incredible!   It makes the youth feel like they have the perfect place for pro-tools sessions easy and comfortable.-For the seasoned artists who still dream of the studio sessions of the past to gain the performance vibe, you need to look no further.

There is no one quite like Dave, his pure love for the work he does is outstanding.   Owner, Producer, Engineer, Tech and artist Mom if needed.

A true pleasure to work with, .Purely, Dave listens. His ears are a great piece of excellence.   I have tracked in projects in some of the highest rated studios in the US for many years.   The Grassy Knoll, with Dave at the helm. I would put it up against anything out there.